What does "Bond girl" mean?
That's a question that I find nearly impossible to answer, but one would be forgiven for assuming I felt that I had answered it, because here I am writing a post about it.
It's a logical assumption, and I guess that I have answered the question, if only for myself.  That said, during the process of compiling my list, ranking the "girls" in question, and then writing this post, I've consciously steered clear of setting firm boundaries for what I think the category means.  Here are a few common motifs one finds in discussions of Bond girls:

Of those, I'd say that the third is the one closest to my own thought process for this post.  But if one used that as a guideline, one could end up with a list of Bond girls probably five times longer than this one will be.

Would you count every poolside bathing-beauty separately?  How would one even begin to decide who did and didn't count?  Is a beautiful woman working at an airline ticketing counter fair game, or is that not quite sufficiently sexualized for her to count?  If so, why?  If not, why not?  If one finds Rosa Klebb to be hot -- and let's not rule that out, because Lotte Lenya was a right looker in her day (though arguably much less so in the day of From Russia With Love) -- must she be included?  Wouldn't Sheena Easton have to be included -- AS HERSELF -- as a result of starring in the opening credits to For Eyes Only?

It's an impossible situation, folks.  I can't set firm guidelines, and you probably couldn't, either.

So here's what we're going to do: we're going to wing it.  What criteria am I using?  I'm making it up as I go along.  Some decisions will be based on how I value the character's physical attractiveness; others will be based on how I value her intelligence, cunning, resolve, wherewithal, etc.  Still others will almost certainly be strongly influenced by my thoughts and feelings about the actress playing the role.

All of this is highly subjective, and you're possibly going to disagree with the vast majority of it.  It's opinionated, inconsistent (even with the already-expressed opinions you'll find within some of my posts about the individual movies), and maybe even hypocritical.

That's what it's like in my brain, though, especially when it's being bombarded with the mind-numbingly awesome collection of desirable women that is what I'm referring to as "Bond girls."  And for better or worse, mapping the contents of my brain is what I'm here for.  Might not be what you're here for, but them's the breaks, o reader of blogs.

So if one of your favorite minor Bond girls -- Virginia Hey's character from The Living Daylights, for example, or Dink from Goldfinger, or the wrestling Gypsies of From Russia With Love, for example -- has been left off of this list, don't take it as a personal slight against you OR against the lady in question.  I had to leave some people off, and I let intuition be my guide in that process.

With all the prevarication in mind, let's now turn our attentions to the bottom of the list.

Except I don't want to start at the bottom!  Let's have some positivity first:

I like the idea that James Bond has a worldwide network of women of all shapes, sizes, and inclinations, ready at a moment's notice to put their bosoms to use in order to aid both him and the cause of Western politics.  It's a goofy notion, really; but a cheerful one nonetheless.

Back in the day, I'd have described Rosika as "fat," and I can remember thinking it was funny -- by which I mean humorous -- that such an ugly woman would appear in a James Bond movie.  Ugly women don't exist in James Bond's world unless they're baddies!  How silly.  And hilarious.

I'm 42 now, and not only does Rosika not seem to be particularly fat to me, she seems a long way from ugly.  In fact, I find her to be quite alluring.  Yes sir, works for me.

I honestly don't know whether Rosika belongs on a list of Bond girls, but I figure 42-year-old me owes her an apology on behalf of 13-year-old me.  Cultivating a list of babes is an invitation to exclude those who ought not be excluded, not merely in James Bond fandom, but in life.  And from my current vantage point, I'd say that a life would likely be enhanced considerably by a Rosika Miklos.

So welcome to the party, darlin'!  You never deserved to not be invited.

Making ranked lists is a tool used by exceptionally lazy bloggers.  I know that, and wanted to acknowledge it right up front, lest anyone accuse me of feeling as though I'm reinventing the wheel with this particular post.
I'm under no such illusions.  The fact is that I just like making a list every once in a while, and if it's a ranked list, all the better.
Now, having finished reviewing all of the Bond movies, I think I will turn my attentions to doing a series of Worst-to-Best lists.  Seems like fun, right?  Yeah, sure it does!  We're going to start with one examining the Bond-movie songs, and I mean ALL of them; hopefully, I've not managed to somehow forget one.

In deciding what counted as a "Bond song," I used a set of loose criteria, and I thought it might be worthwhile to comment on that a bit before we proceed.

By the time all of those thoughts were thinked, I had a list of 47 songs.  We will start at the bottom and work our way forward, but first, I present to you some images I stole after Googling "James Bond songs." 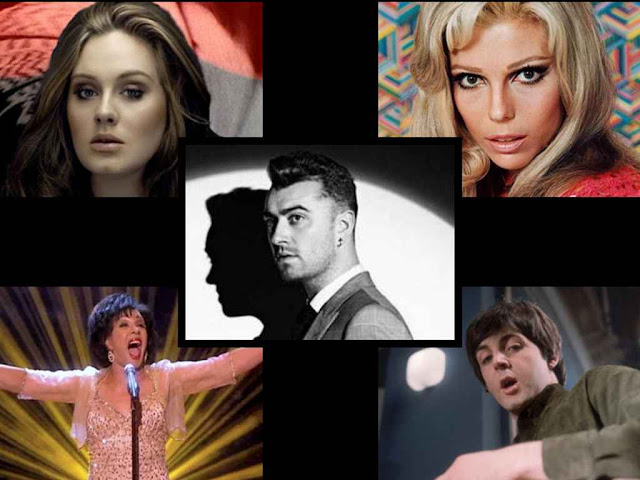 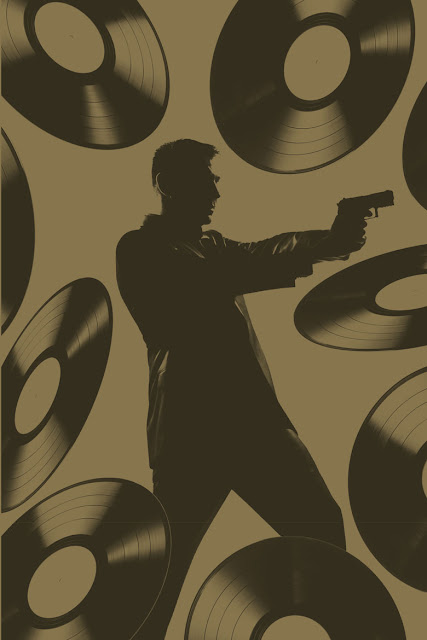 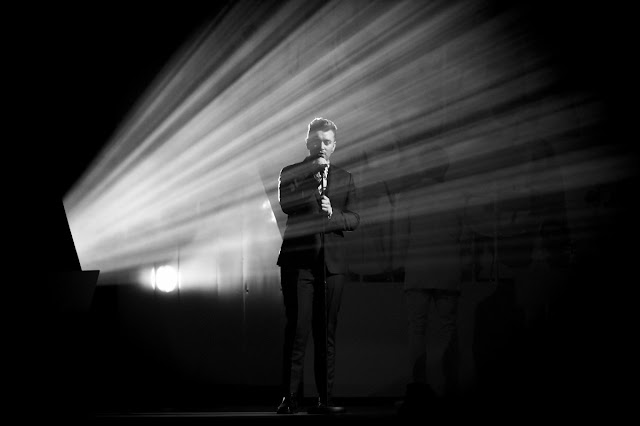 First things first: do you suppose the official spelling should be Spectre or SPECTRE?  I've seen it listed in all caps in various official Bond places, but I've also seen ALL the titles listed that way; so that's no answer.
My feeling is that it's the former, but if you'd care to mount a vigorous defense in argument of the latter, go for it in the comments.

I won't bury the lede: I hated this movie.  It's my new least-favorite Bond movie, and by a wide margin.  I don't think the scores will be entirely reflective of that, which may indicate once and for all that the experiment that was/is the Double-0 Rating System is a failure.  It's only a partial failure, maybe; but a failure nonetheless.  Or perhaps it's a success, one that permits for math to overrule me in some regards.  Maybe it's both a failure AND a success.

You could say the same about Spectre, although I'd argue that it's not merely a failure, but a betrayal.  I know there were some Bond fans who felt the same about Skyfall.  I didn't -- and still don't (I think) -- agree with them, but now, I believe I understand how they felt.  Part of me thinks that when I return to Skyfall, I'm going to like it substantially less; Spectre has infected it, and has weakened it in retrospect.